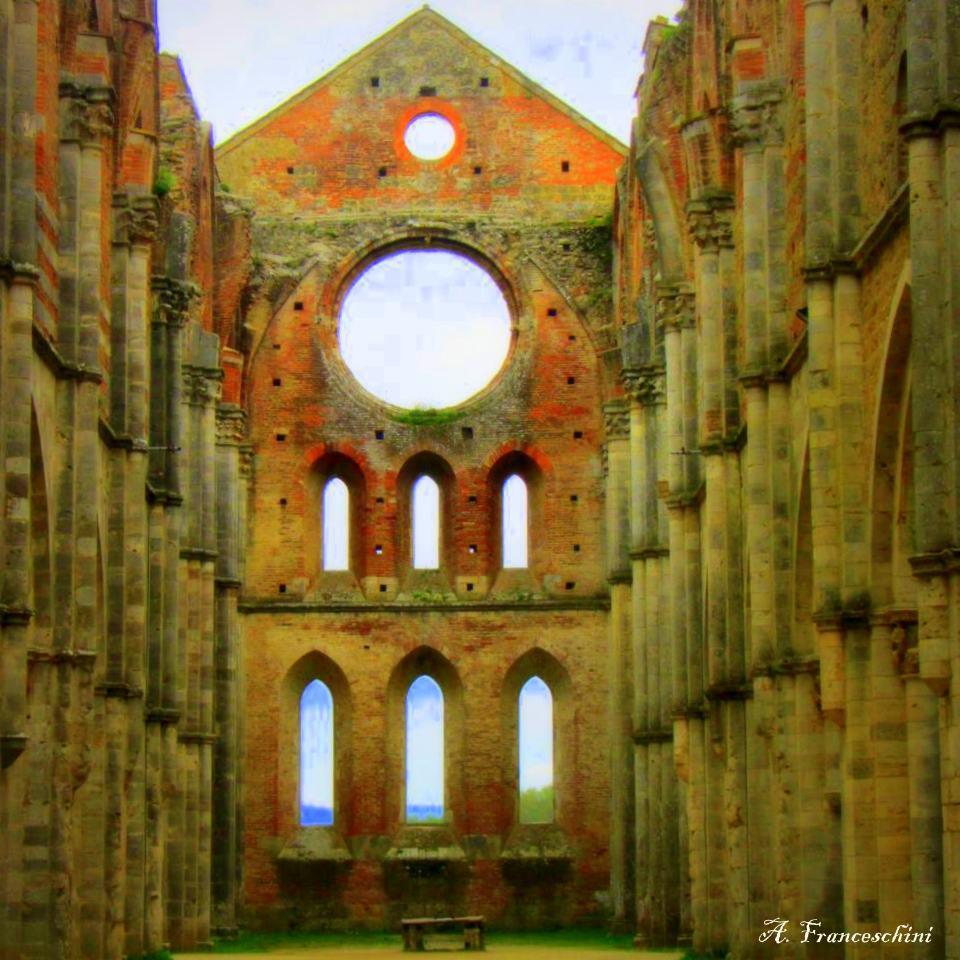 So strange it is to walk through these gardens and retrace the footsteps of Roman Emperors, Popes and other giants of centuries past.

The beauty today is much as it must have been in those times.

Each garden, each villa is unique and although I have wandered through them on many an occasion and dreamed of sharing the emotion and beauty through words or pictures.

I have never been up to the task.

Thank goodness then for one of our friends, on our Facebook page, by the name of Alberto Franceschini.  Alberto has succeeded where I have failed and captures the light, the atmosphere and the emotion of the Tivoli Gardens wonderfully.

He also shared a few thoughts on the gardens and the villas - this is what Alberto has to say:

"They are very different:

Villa Adriana (Hadrian's Villa) was built by Emperor Hadrian. It's huge, a town and I like it for the glory of ancient Rome so evident and all the archeological monuments.

Villa d'Este is a fine example of Renaissance architecture and the Italian Renaissance garden.

Villa Gregoriana has a great waterfall (the second best in all of Italy) and it's an example of the romantic gardens style,  more naturalistic than artistic.

All three are beautiful and unique for different things."

Once you have viewed the photos it would be great if you could comment on the gallery or, if you have visited the villas and gardens, share a tip or two.

Visiting Rome? Need a hotel? Have a look at these.

Pope Gregory XVI was responsible for organizing the gardens into their present form in the 19th century.  It involved diverting the Aniene river in order to create the waterfall which is the centrepiece of the garden. Integral too are the Roman temples, these temples are often glimpsed as you pass through the gardens. 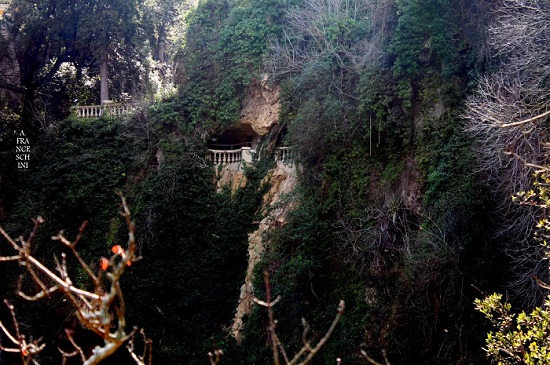 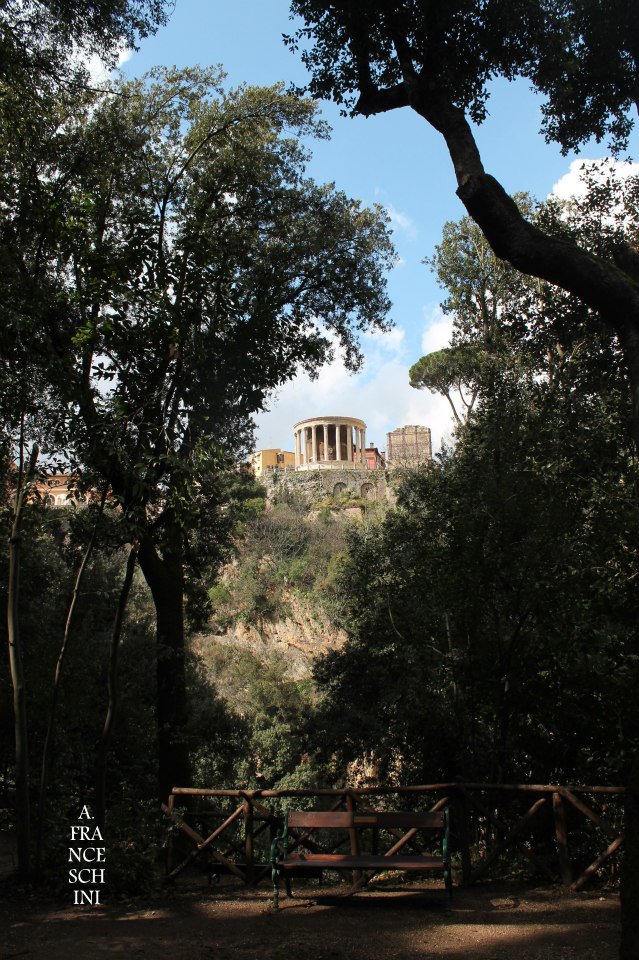 This is the famous villa that  was once the property of the great Emperor Hadrian. The work that went into building it is incredible, many people say that this is the greatest of all Roman villas and the beautiful architecture remained unmatched until renaissance times. 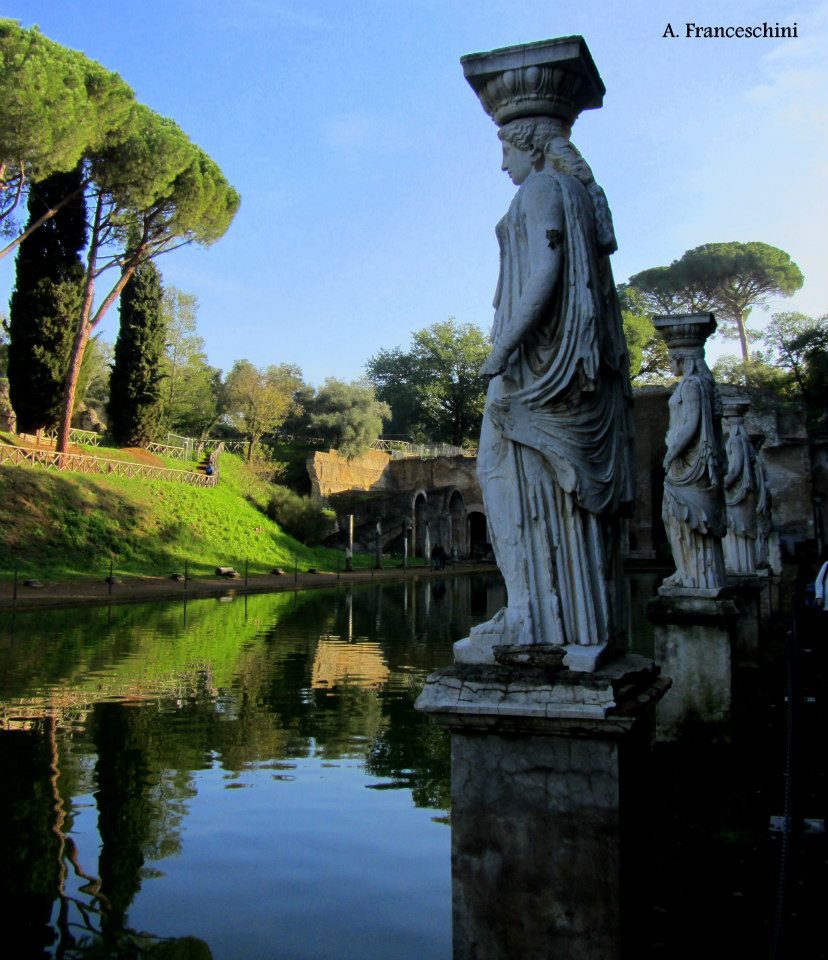 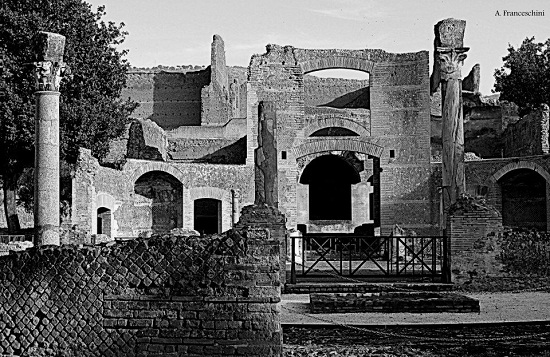 Built for Cardinal D'Este in the 16th century, this villa, and its impressive garden, is a renaissance masterpiece.

For details on the gardens and Hadrian's Villa, entrance prices and when they are open to the public visit the official website. 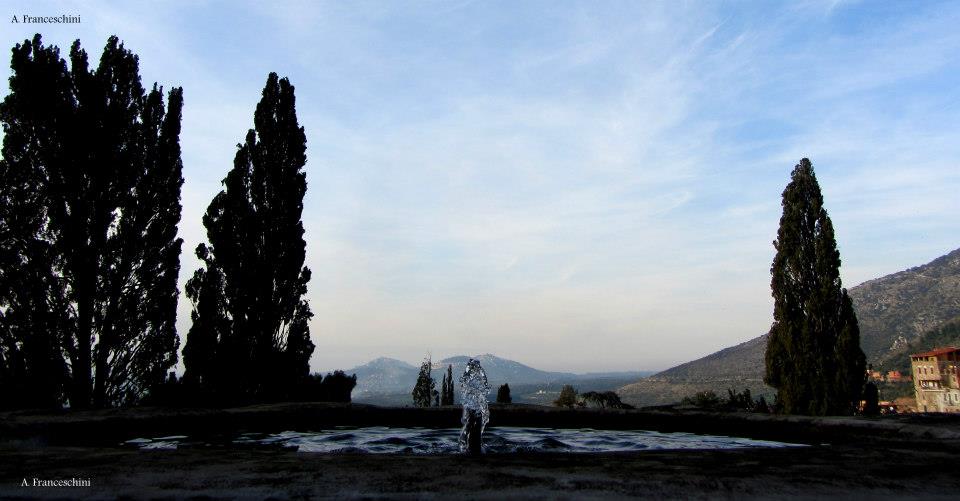 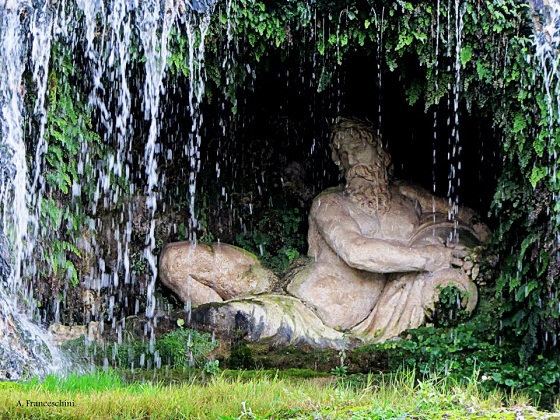 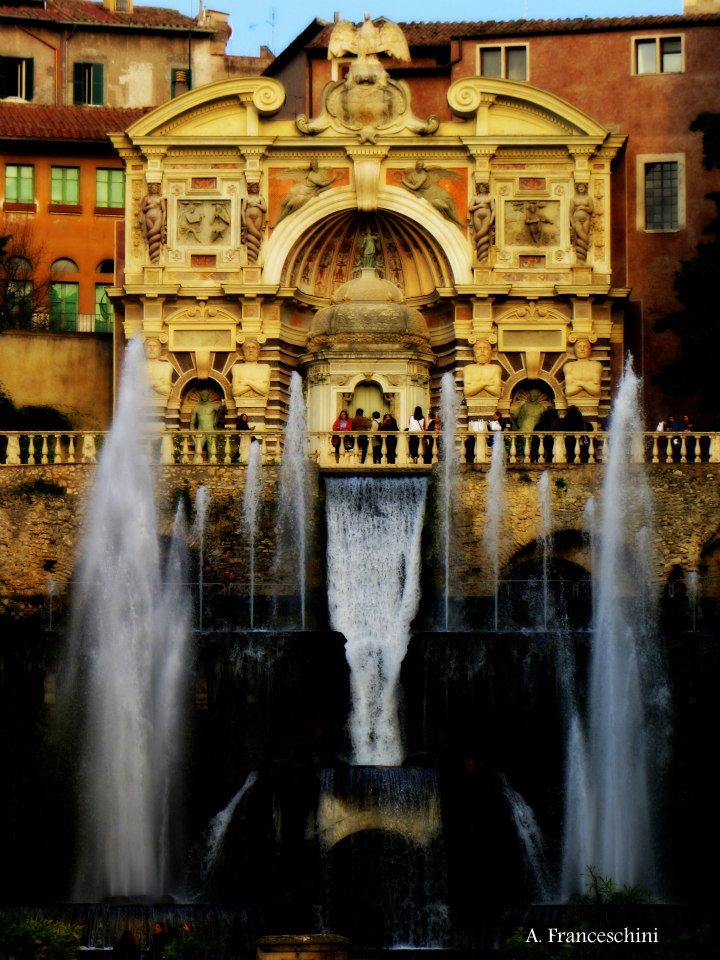 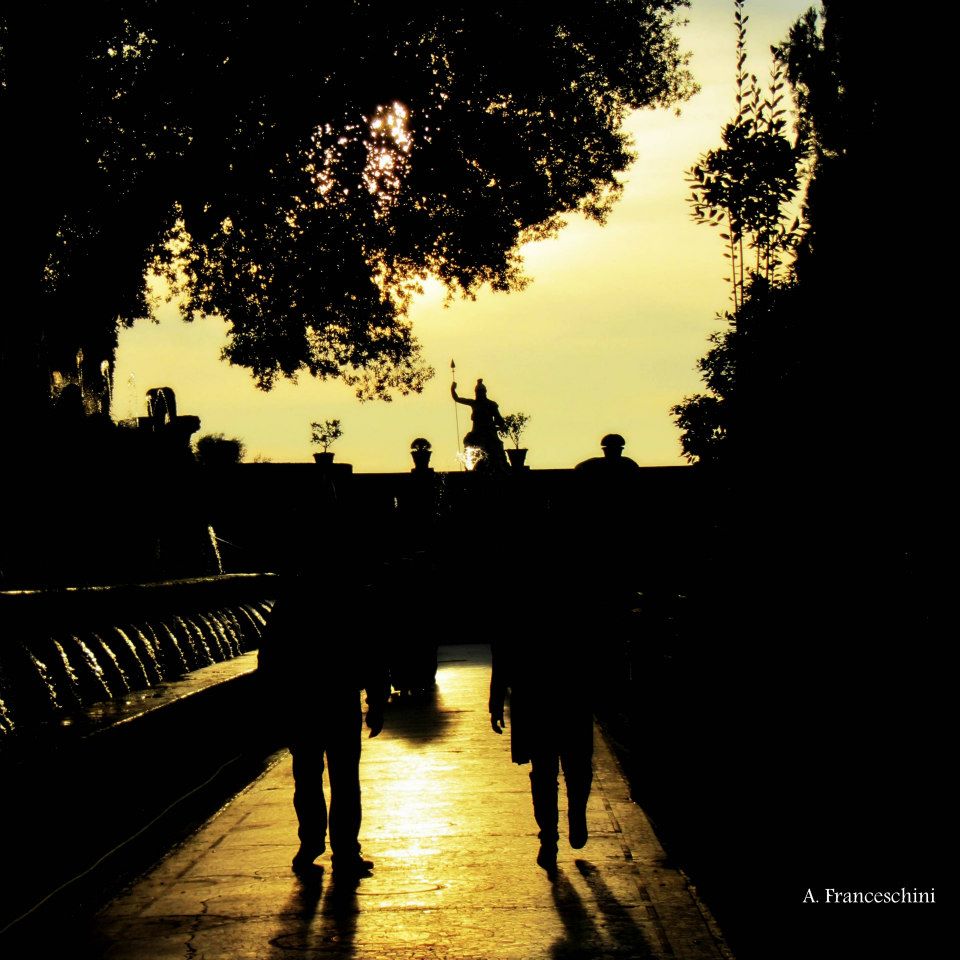 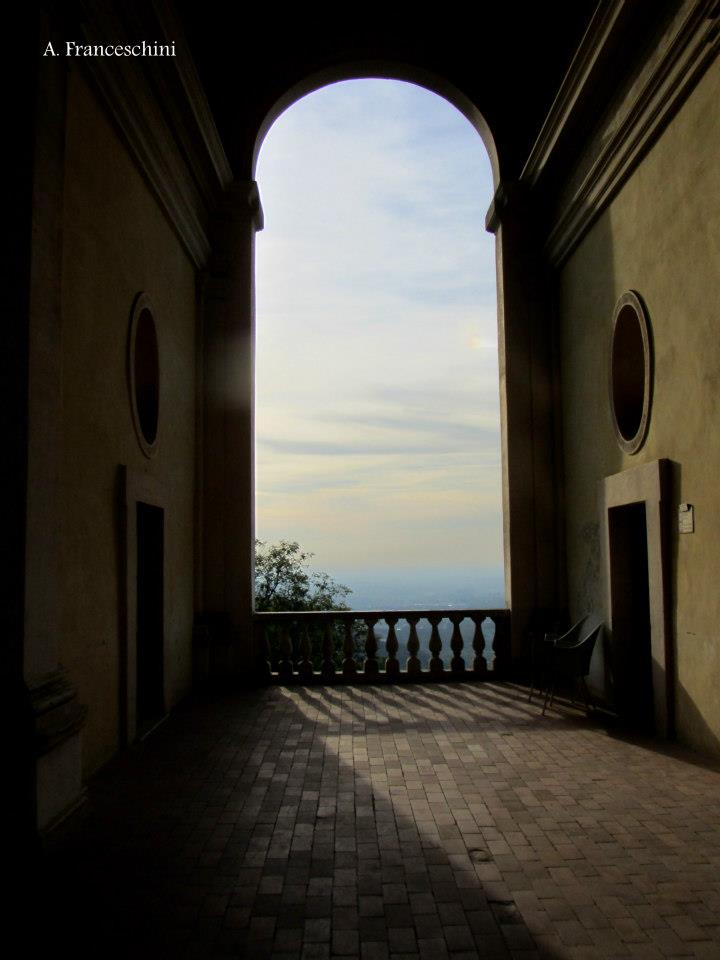 Since we added the photos on the Tivoli Gardens, Alberto has sent us more pictures of three wonderful and not well known places in the area of Tuscia (north Latium/Lazio)....

Dating back to the 16th century this "Park of Wonders" is like nowhere else on earth. It was designed by Pirro Ligorio (the architect who completed the Saint Peter's Cathedral on the death of Michelangelo).  You can read more about its mysteries here. 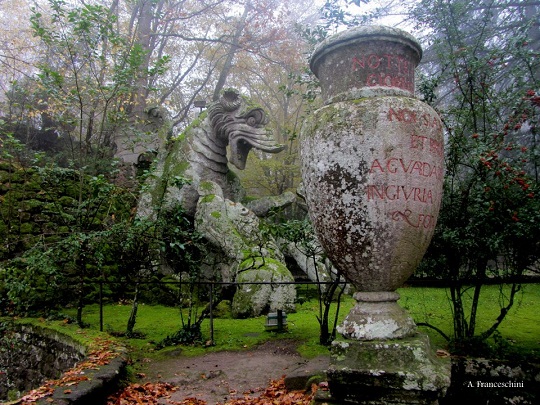 Villa Lante in the Village of Bagnaia

Villa Lante has one of the best garden in Europe, a Mannerist garden full of delightful discoveries and unexpected views. The villa and village are to be found near near Viterbo in central Italy. 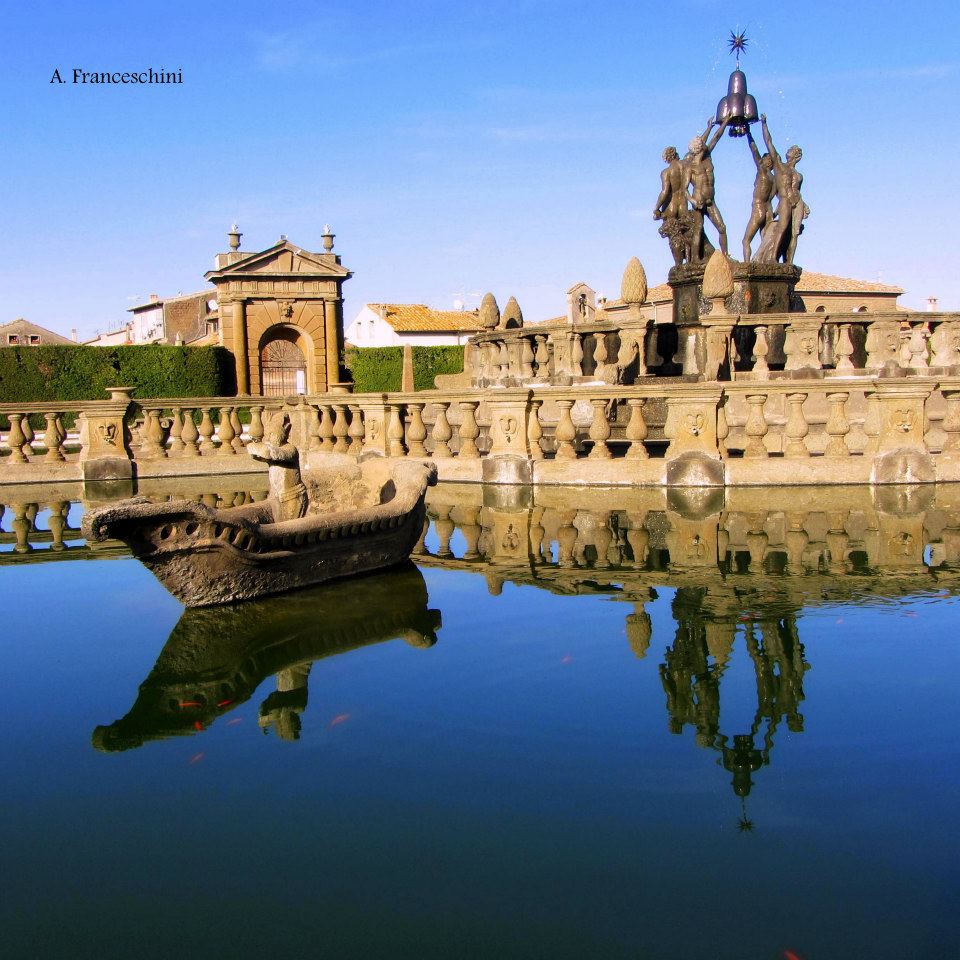 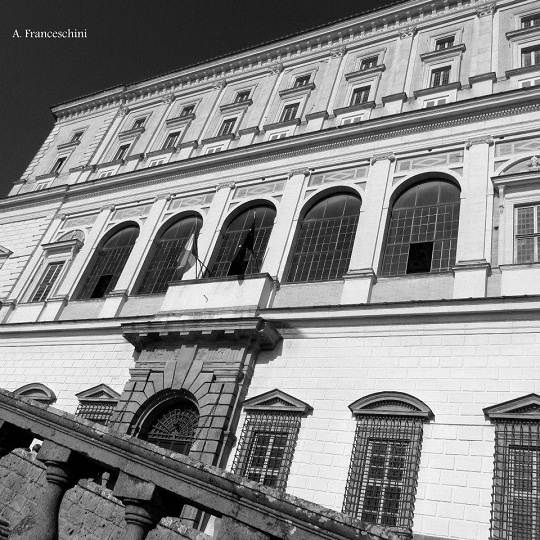 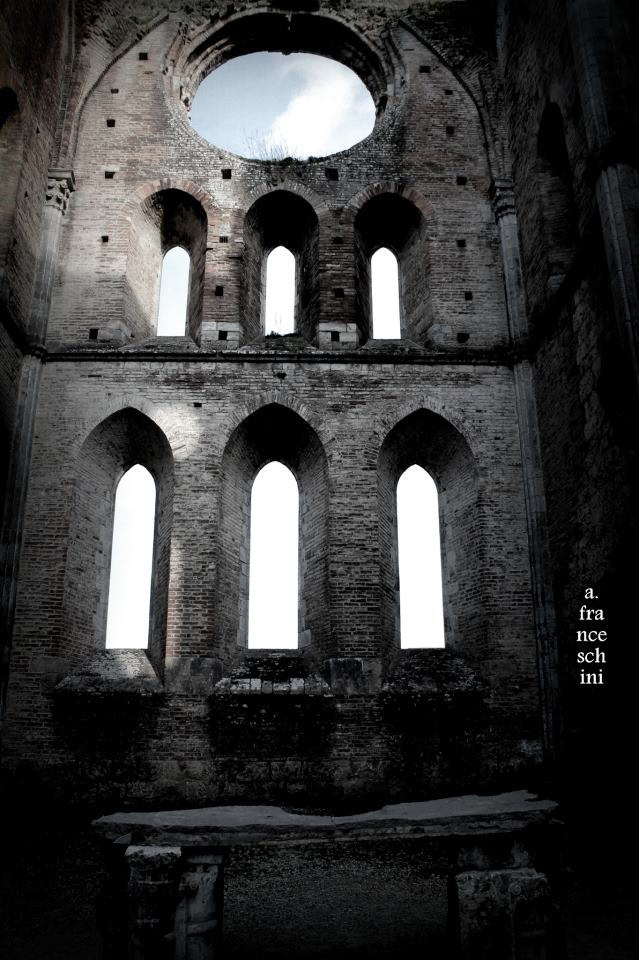 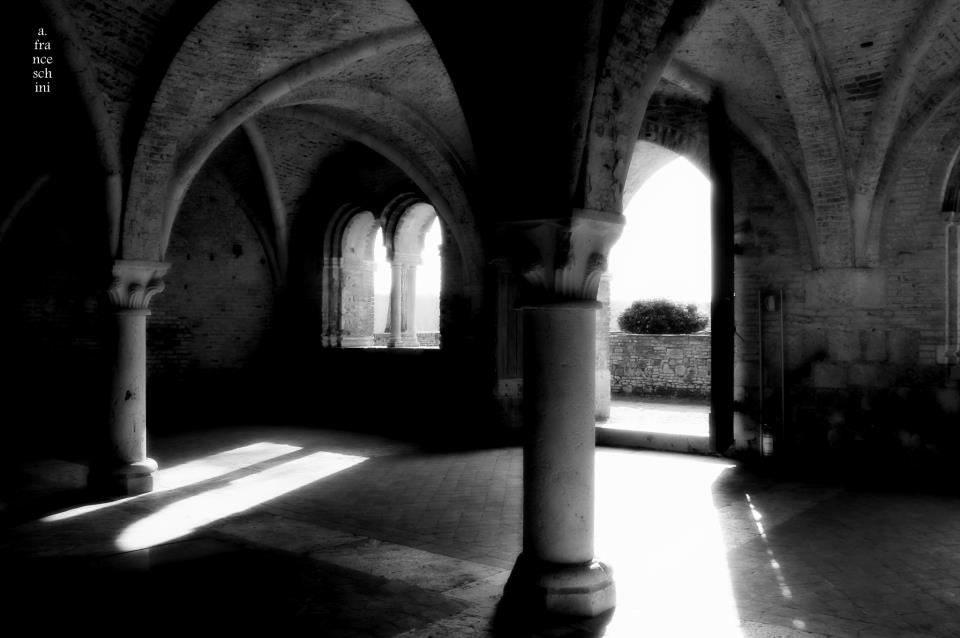 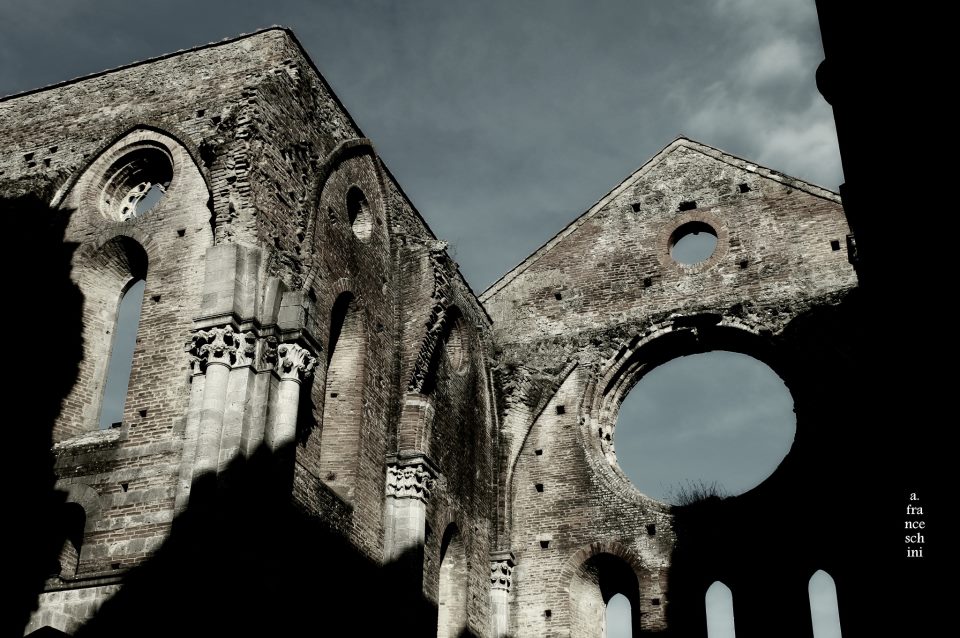 I promise you'll get the best deal on accommodation available and the income we receive helps us to remain independent and to keep bringing you the best of Italy.

Even Venice has its secrets.
Booking.com

Support Us Via our Sponsors
We earn a Small % on  purchases made on our site. it costs you no more.